I cried when I heard that the French Bulldog puppy “Kokito” perished on the 4-hour United Airlines flight 1284 between Houston and New York. I am both angry and sad…as are many pet parents that are expressing their outrage over this senseless tragedy.

My tears were not only for the 10-month old puppy but also for the mother and her young daughter who were amazingly composed in this interview after their flight landed.

From what news I have gathered, this family prepared properly for their pet puppy's flight. They had everything required by the airline:

According to Carla Hall in an April 13, 2017 article written for the Los Angeles Times, United Airlines had the worst U.S. record on pet deaths on planes in 2016 as found in the Department of Transportation's Air Travel Consumer Report.

Out of 109,149 animals transported, nine pets died and 14 were injured. Even if Kokito's family had read this report, I am sure they would have felt that the odds were in their favor, especially since Kokito was to be traveling in an approved carrier in the cabin and placed at their feet where they could comfort him. 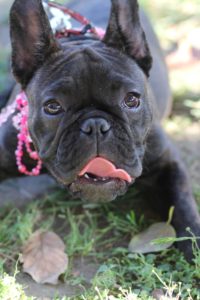 But wait…after necropsies were done that the airline ordered (I wonder if this will be Kokito's fate), it was concluded that most of the 2016 deaths were from natural causes.  One of these natural causes included respiratory failure “associated with brachycephalic breeds” such as Kokito as a French Bulldog.  Being confined in an overhead bin with no ventilation simply hastened Kokito's death.

Continental Airlines was totally integrated into United Airlines in 2012. Before that, it led other airlines with 58 deaths, injuries or lost pets between May 2005 and December 2009 until it enforced a “bulldog embargo” to improve their record of pet-related deaths.

Bulldogs accounted for about half of the 122 purebred dog deaths during that time: 25 English Bulldogs, 11 Pugs, 7 Golden Retrievers, 7 Labradors and 6 French Bulldogs.

If this embargo had carried over to United Airlines with the integration, then Kokito would not have been allowed on the flight…but once again, we are not talking about traveling in cargo here, but safely in the cabin. 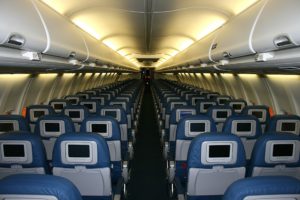 started in May 2005, that airline attendants would be well trained on how to safely transport and keep pets safe in the cabin.

This flight attendant on United 1284, felt that the carrier was blocking the aisle and insisted that it be put into the overhead bin.

A witness that was interviewed felt that the woman finally gave into the authority of the flight attendant since United has been known to remove uncooperative passengers from flights.

I have no doubt that another flight attendant on United 1284 could have been consulted in this case and resolved the issue by finding a safe place for this puppy during the flight.

According to Perez Hilton, the witness Maggie Gremminger told People that she could hear the dog bark from the bin for a full 30 minutes into the flight.  Others claim that it barked for 2 hours. That had to be agonizing to listen to as a pet lover.

Passive Passengers on United Flight Fail to Save Dying Puppy

I fly 4 – 6 times a year and make it a point to be aware of pets on the flights and how they are handled. Most of us pet parents look out for one another and a 3 hour-flight passes quickly as we talk about our pets.

It is hard for me to believe that no other passenger on this flight was disturbed by this puppy barking from the overhead bin.  I heard that this was a turbulent flight at times.  The puppy's owners were not allowed to stand up and check on the puppy.  Was the puppy already dead and thus quiet and forgotten by the flight attendant?

Why didn't the flight attendants check on the puppy during the flight? The attendant accused of placing the puppy in the overhead bin denied knowing that there was a puppy in the carrier but the witness and the owners say she knew.

United has apologized and is investigating the incident. A spokesman refuses to identify the flight attendant.

The airline has reimbursed the dog owner for the tickets for her and her two children and for the pet fee which is typically $200.

United has offered to pay for a necropsy to determine the cause of Kokito's death. I think we all know the answers without the family having to give up Kokito's body for further documentation.

The next time you are about to board a flight, look around you.  Do you see any pets?  Get to know them and wish them well on their flight.

Ask the flight attendant about the pet you saw boarding the plane.  Let them be aware that you are aware of how that pet is being treated.

If a fellow passenger is traveling with a pet, offer to watch that pet while the passenger goes to the bathroom.

If there is no room for the pet carrier under the pet parent's space, offer your space to avoid having the pet displaced into the cargo area…or heaven forbid, another overhead bin.

Our memory of Kokito's story can prompt us to be more proactive pet parents. Hugs…

Check back for more Miracle Living With Gusto!

P.S. Do you fly with your pet? What experiences have you had? What tips can you give other pet parents?  Join in the conversation by leaving your comment and sharing this post.

Previous Post
Is The Natural Pet Food Lifestyle Driven By Money?
Next Post
Does the Ketogenic Diet Offer Hope for Dogs With Cancer? 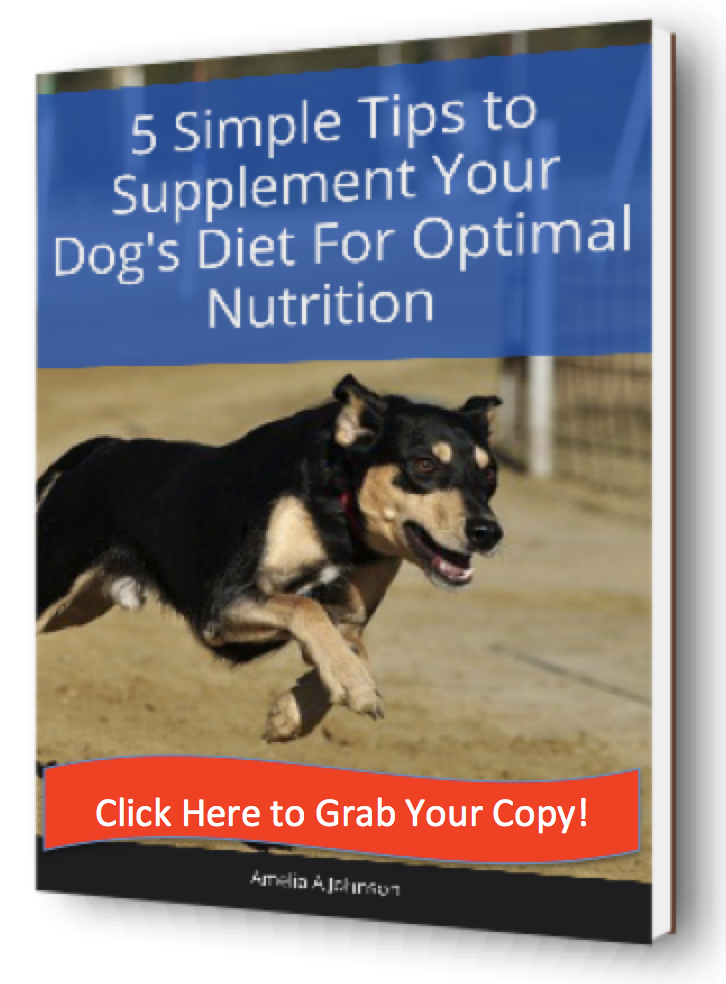 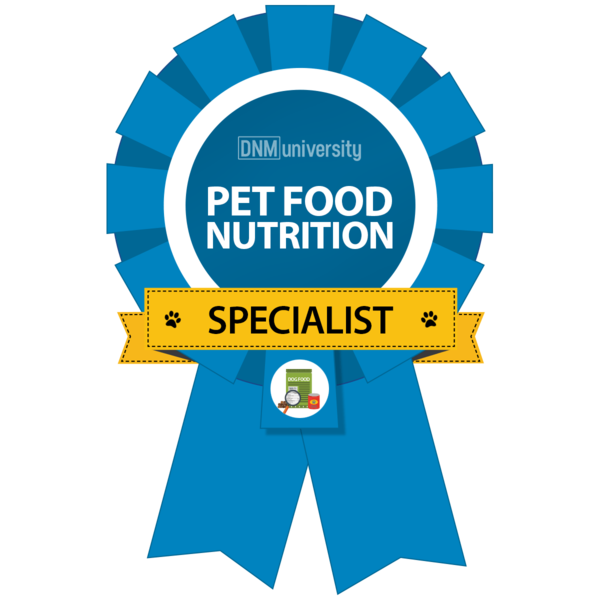 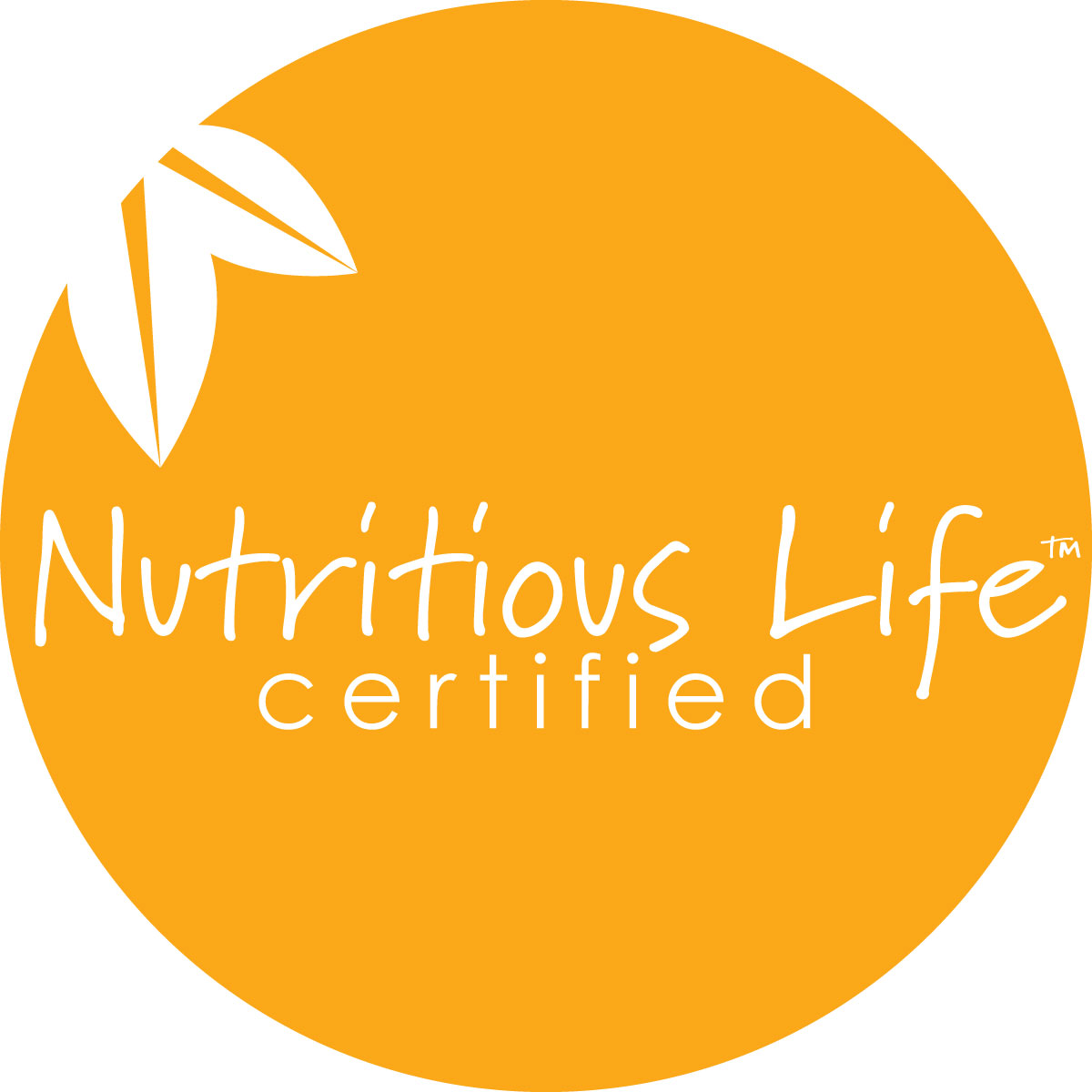 First Aid and CPR for Pets

This error message is only visible to WordPress admins